Documentary // 13 min // produced by Polski Fiat Production
In Walbrzych, situated in the lower Silesian coalfield, all mines are closed down. Lukasz and his friend Jacek, like hundreds of other former miners, illegally dig for the black gold on the outskirts of their city. The local police are constantly after them. The miners have also been trapped in the tunnels several times. But they keep going. 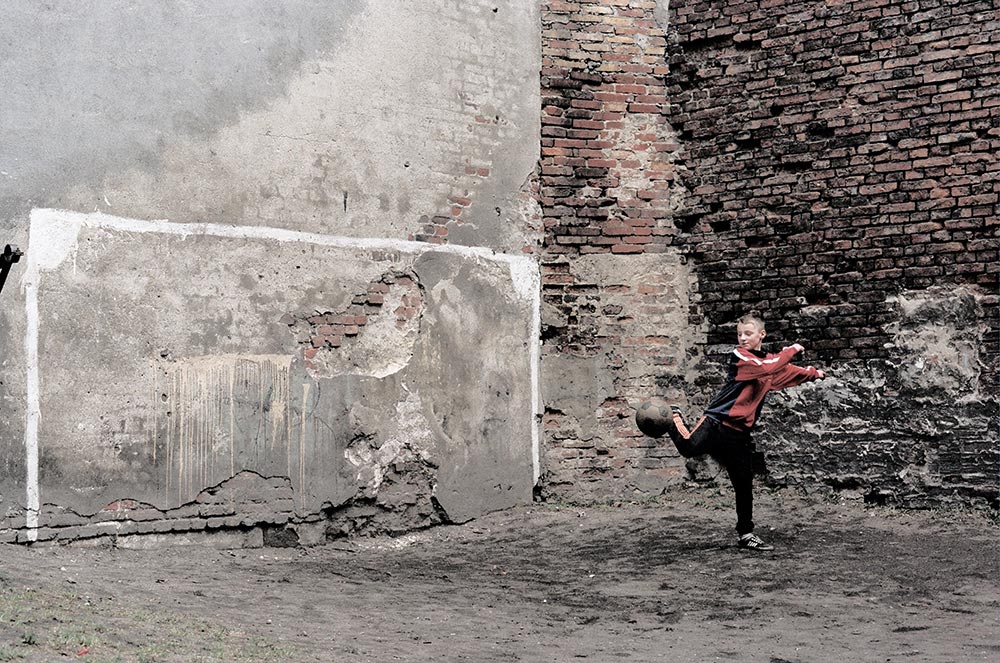 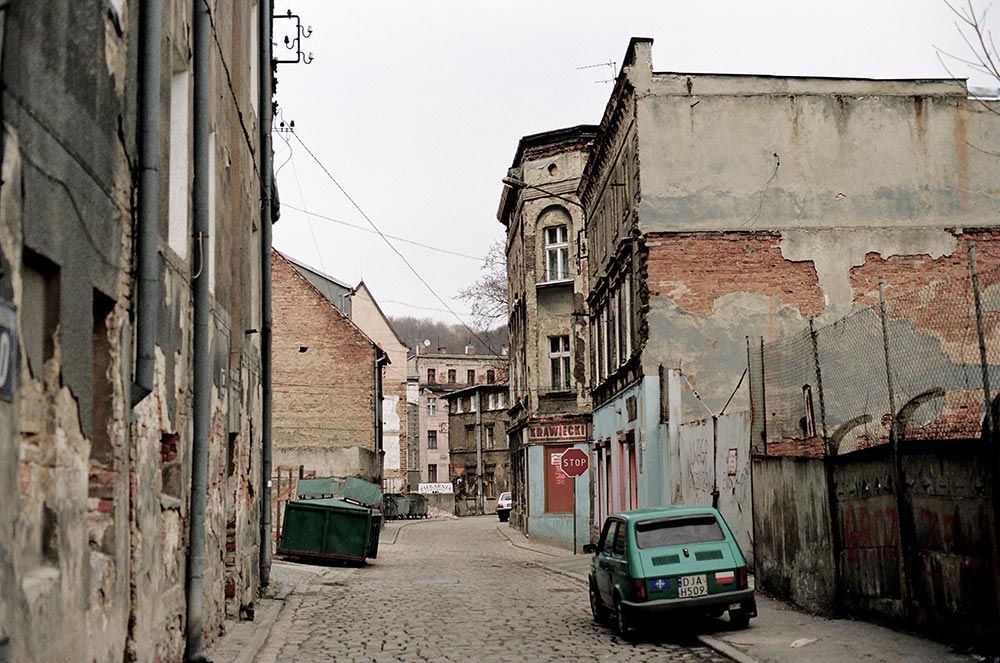 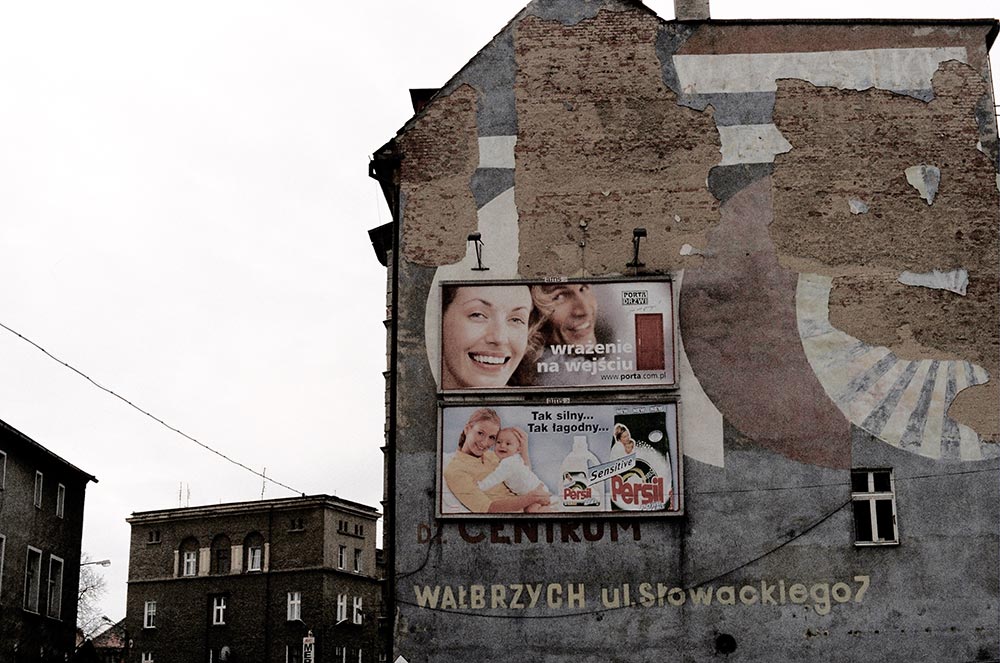 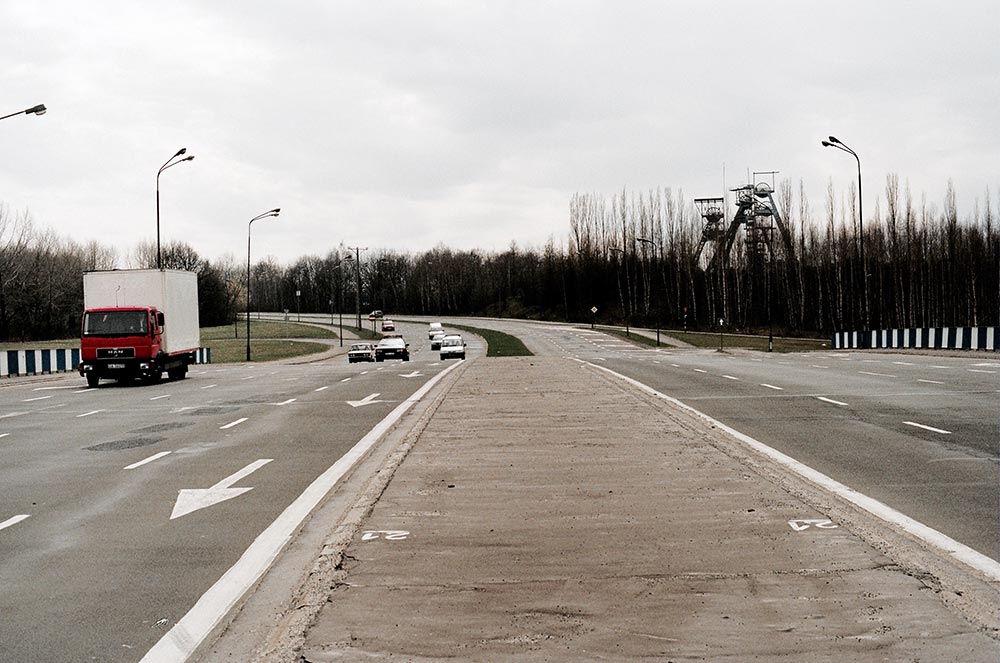 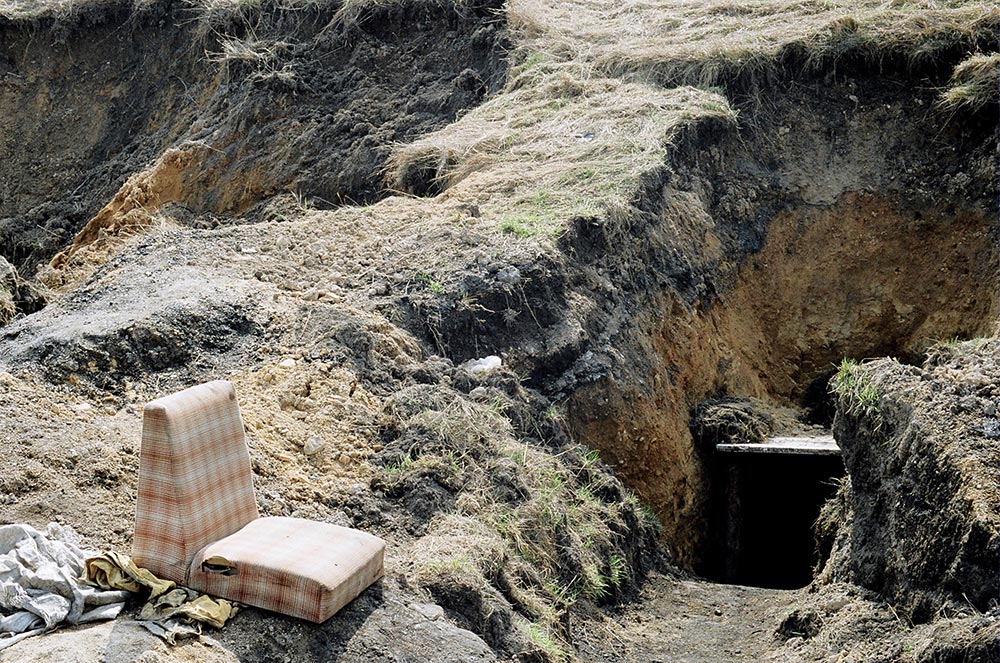 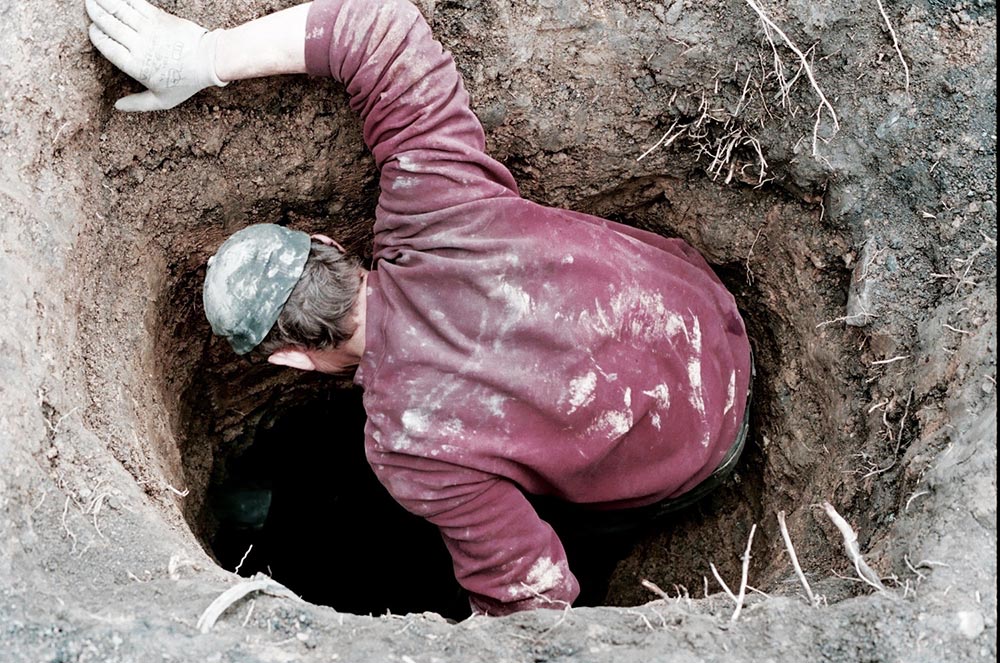 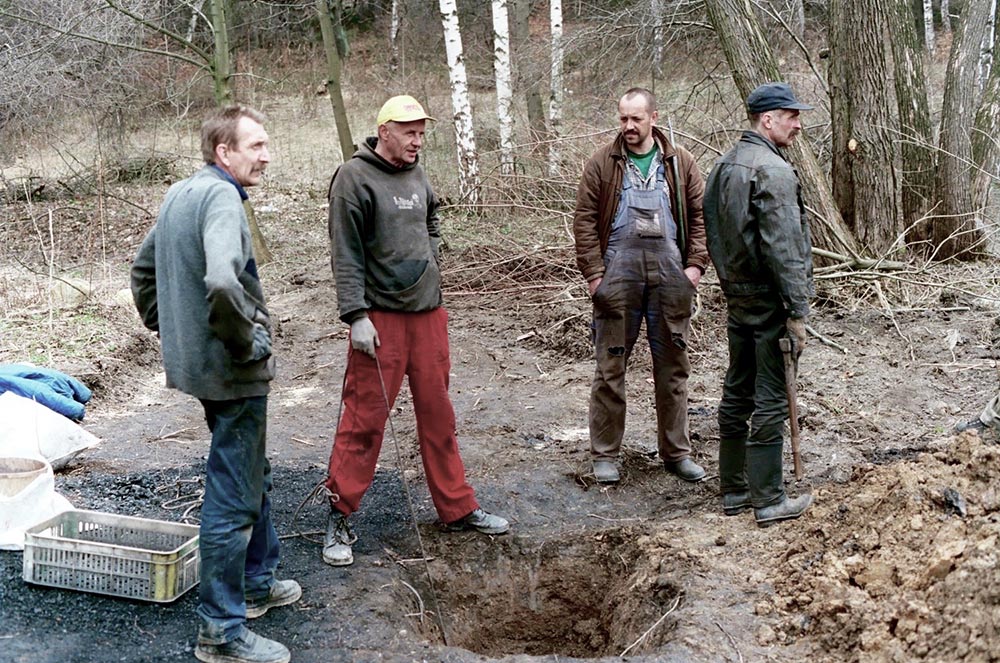 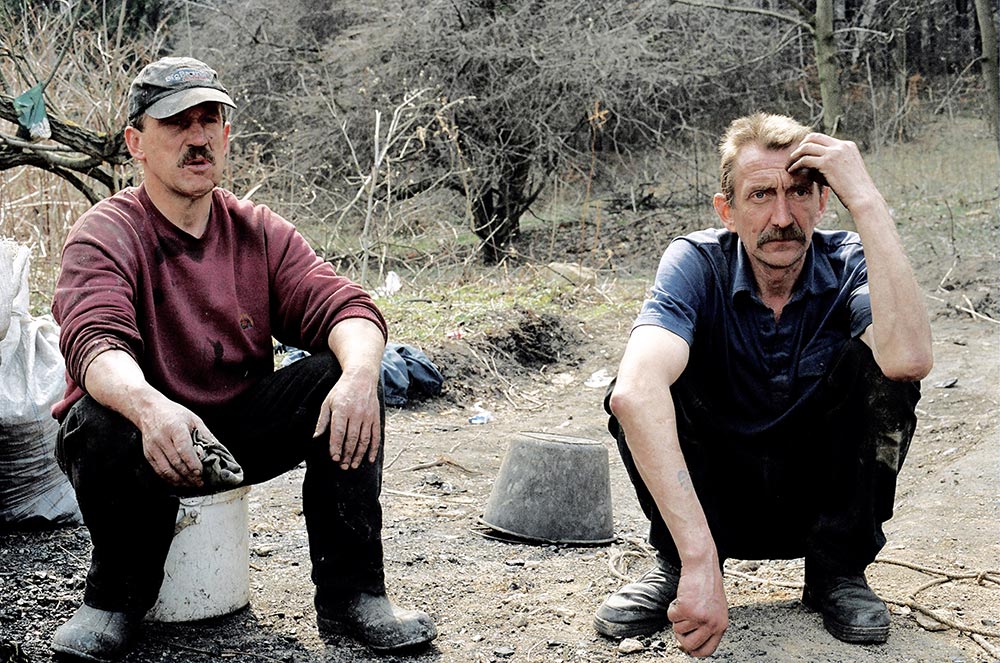 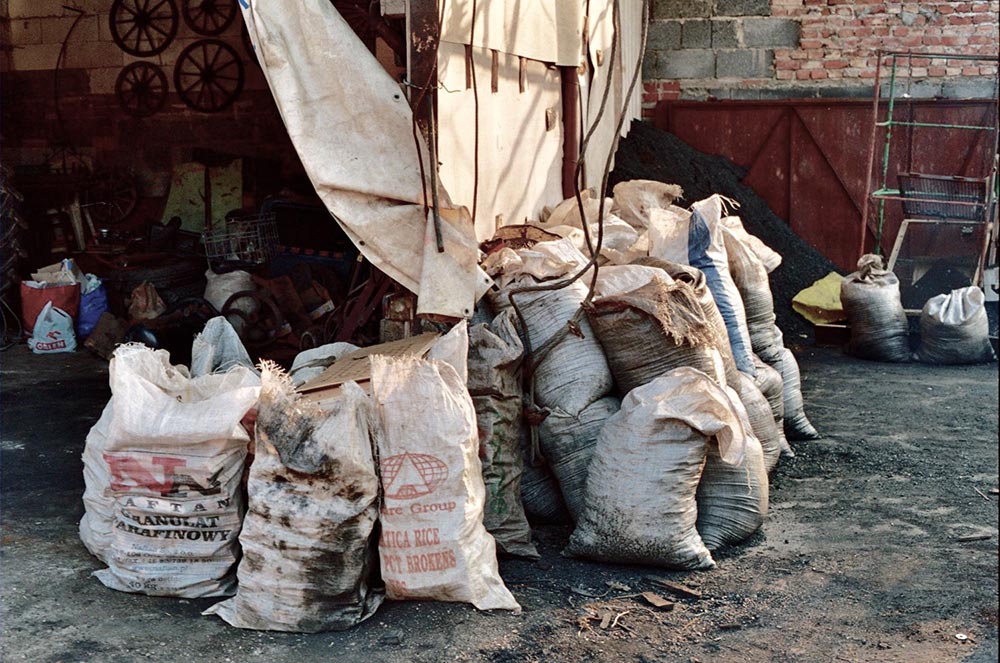 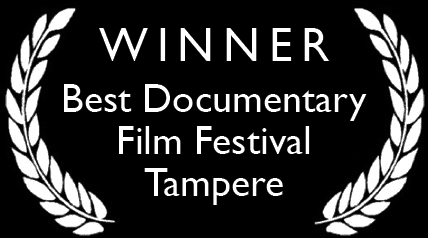 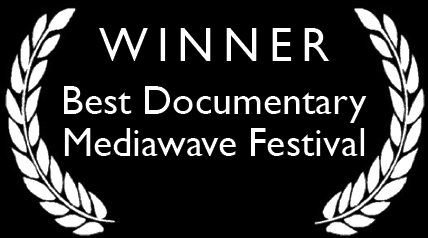 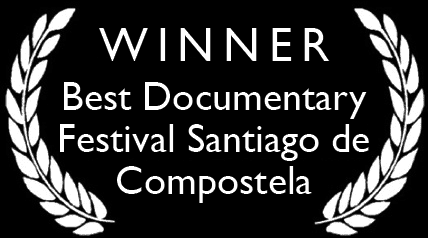 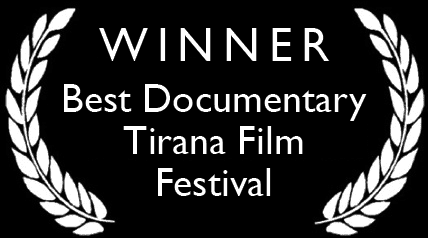 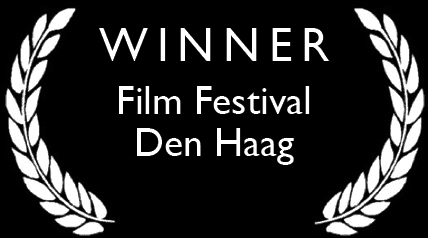 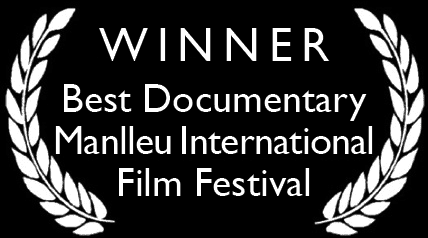 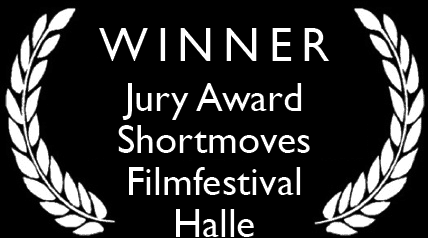 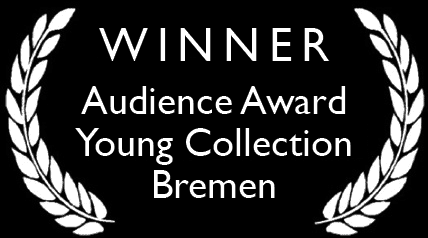 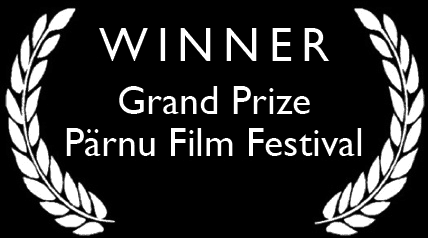 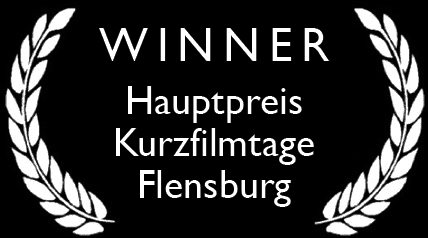