A tough ride through a weird world

A tough ride through a weird world

A few years ago, the Canadian city of Fort McMurray was nothing more than a sleepy little village. Today around 100,000 people live and work here. They came for the oil fields, said to be the second largest in the world. Fort McMurray seems to be one of the most promising places in the world.

Workers here earn more than double those in the rest of Canada. But since there are always 2 sides to every coin, there is one big drawback: huge-scale devastation of nature goes hand-in-hand with the oil production.

I have written and directed the story of the oil sands in Alberta, the largest industrial project in the world. And that was a huge challenge. I was short on time of getting in touch with people and industry in a not so open-minded city.

Oil sand companies are naturally used to terrible PR. After countless failed attempts I had access to Syncrude, one of the biggest oil companies in North America. And that was a real miracle! The oil company provided us with a geotechnical engineer who was responsible for the toxic tailings ponds, where byproducts of the process like arsenic, mercury and cyanide are found. The engineer naivly exposed her own company´s incompetence and lack of responsibility towards the environment as the sewage seeps into the nearby Athabasca river.

She must know what she is doing. Obviously she does. But in the end the enormous salaries in so called Fort Mc Money simply corrupt the consciousness of the people. 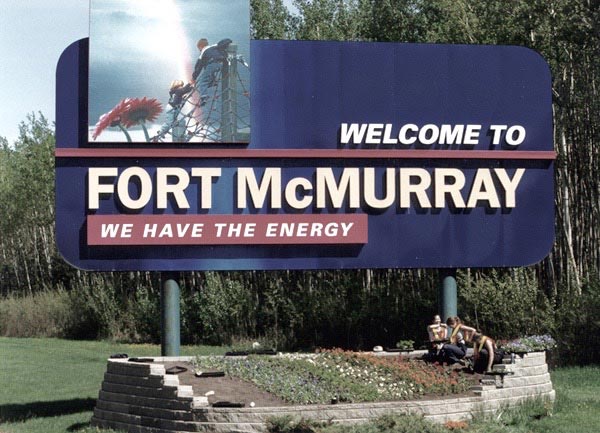 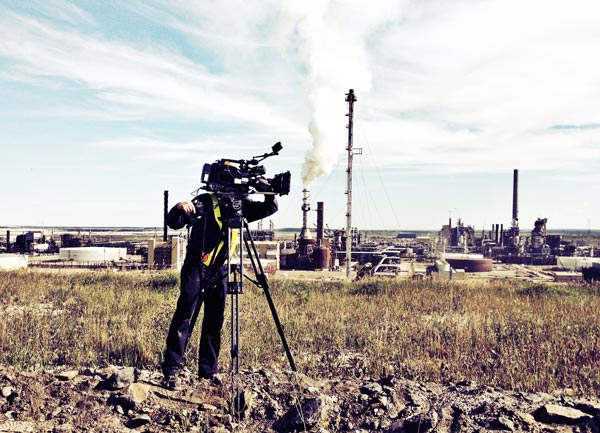 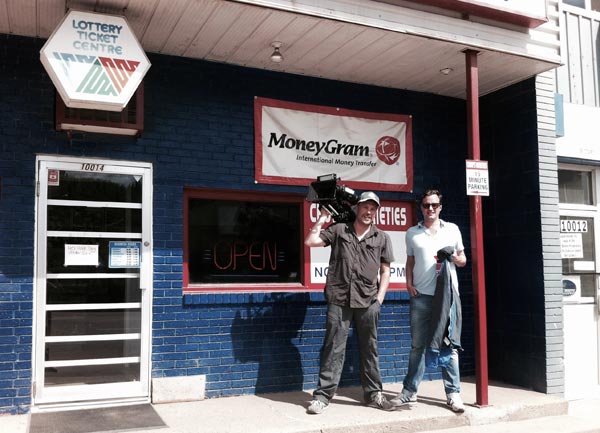 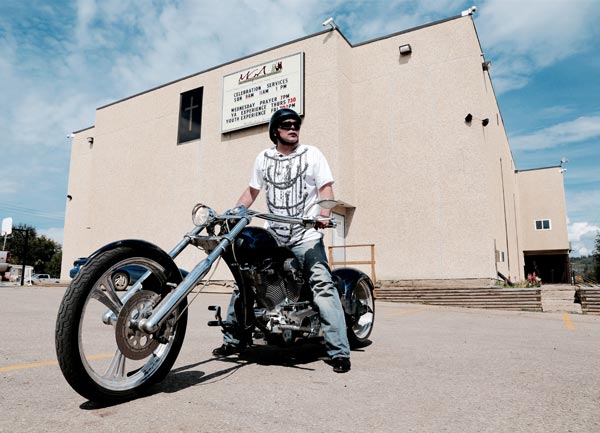 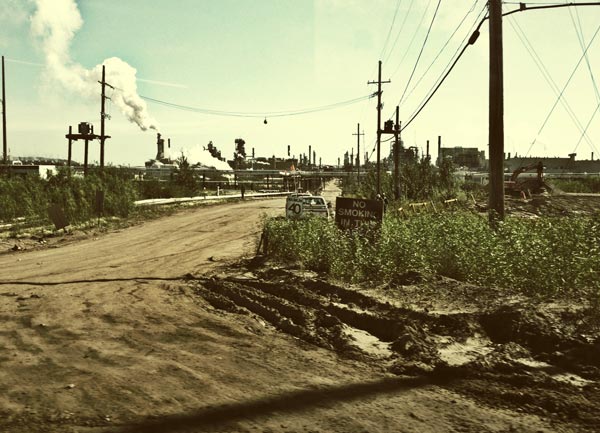 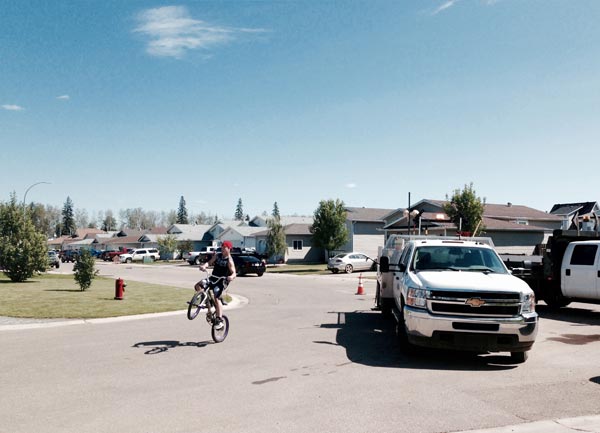